Academy for Actors of Civil Change project’s summer academy is held between 1 and 16 August where our work is supported by experienced facilitators – let’s meet them! 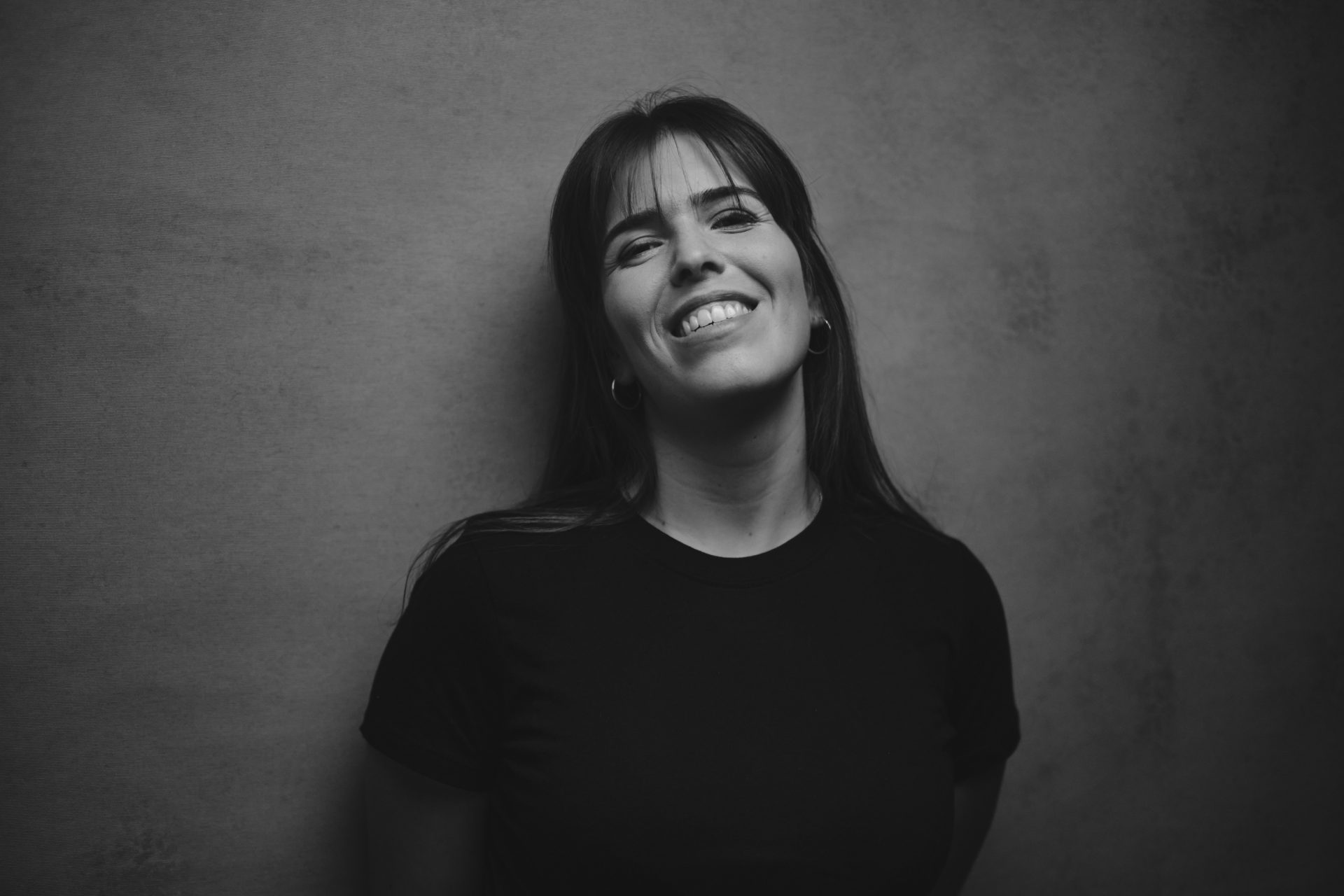 Ana Isabel Pereira Sousa
Graduated from Professional Theater School Of Cascais, School of Arts of the University of Évora, Manchester Metropolitan University and the Escuela Superior de Arte Dramatico de Murcia. Worked as an actress in “Grandes Musicais” directed by Henrique Feist and “Woyzeck” staged by Carlos Avillez,“Carta ao Pai” directed by João Lagarto and “Olhares Sobre Hamlet” at Teatro da Trindade and at Comuna Teatro. Stars in “O Abraço” at the Trindade Theater and is currently the artistic director of the Gato Escaldado Theater Company. Currently directs and acts in the company`s youth productions.
******************************* 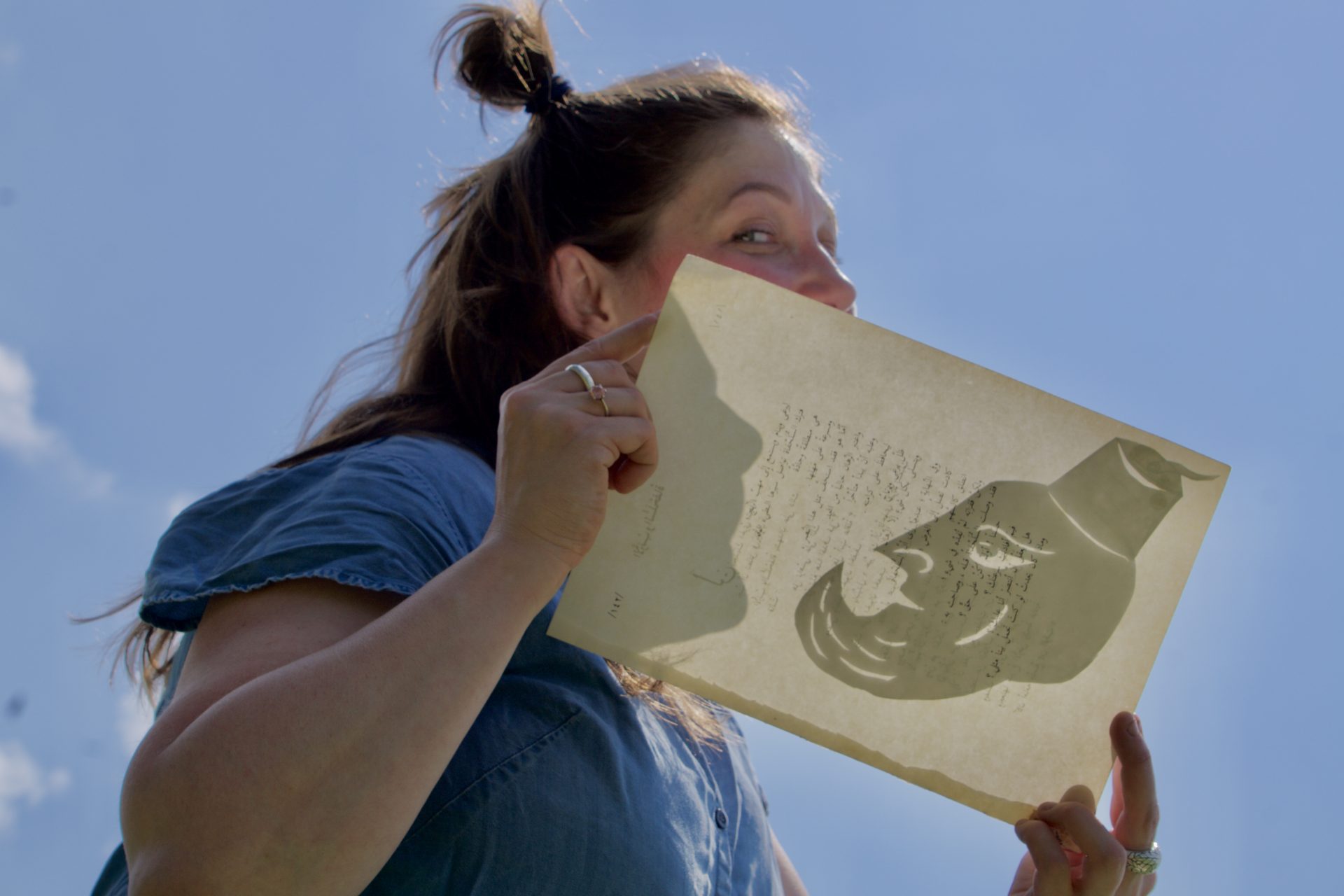 Réka Deák
Réka is a Hungarian puppeteer, stage designer, theatre and film director. She studied stage design at DAMU – Divadelní fakulta AMU / Czechia. She is a PhD student at Charles University in Prague. She is a co-founder of Dafa Puppet Theatre. She worked for the last 14 years as a puppeteer and social artist. During these years she facilitated many educational and social projects and also spread Puppet Theatre as a tool for empowerment, skill development and self-expression for children, youth and adults in not only marginalized and refugee communities but also in highly structured organizations, private schools in Europe, Arab world and Asia. Her last short film Quing Solomon was shortlisted at Quantum Shorts 2021 in Singapore.
**************************** 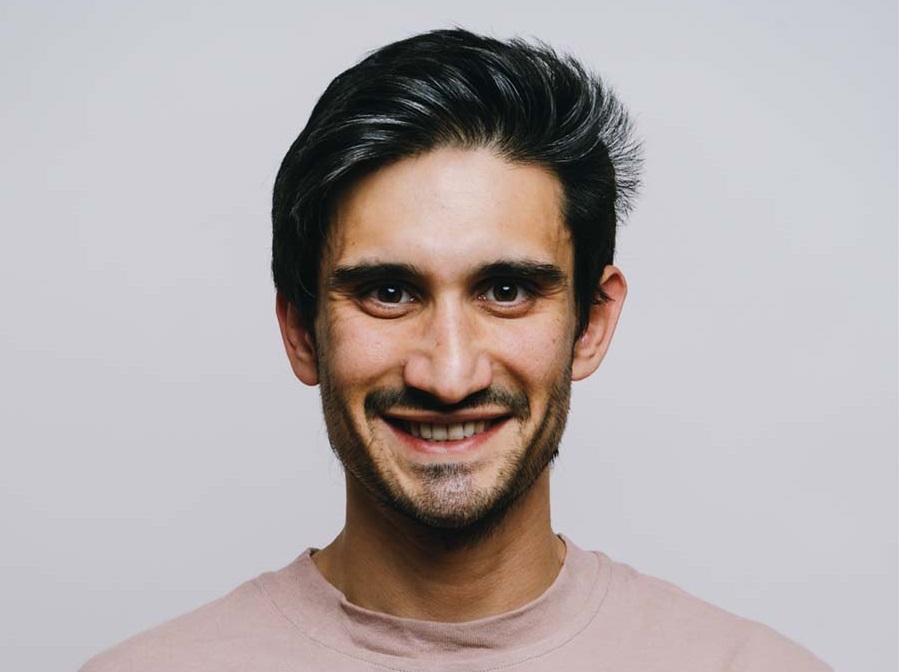 David Correia
David graduated from Professional Theatre School of Cascais and debuted at TEC (Teatro Experimental de Cascais). Participates in the show “O Solário” by Fernando Augusto, in Malaposta and performs at Teatro do Bairro in the same year. He makes his film debut in the film “Les Grands Ondes” by Lionel Baier and participates in the soap opera “Dancin Days”. In 2019 he founded the Gato Escaldado Theater Company. He has written and directed more than six company productions aimed at youth with whom he is currently touring.
******************************* 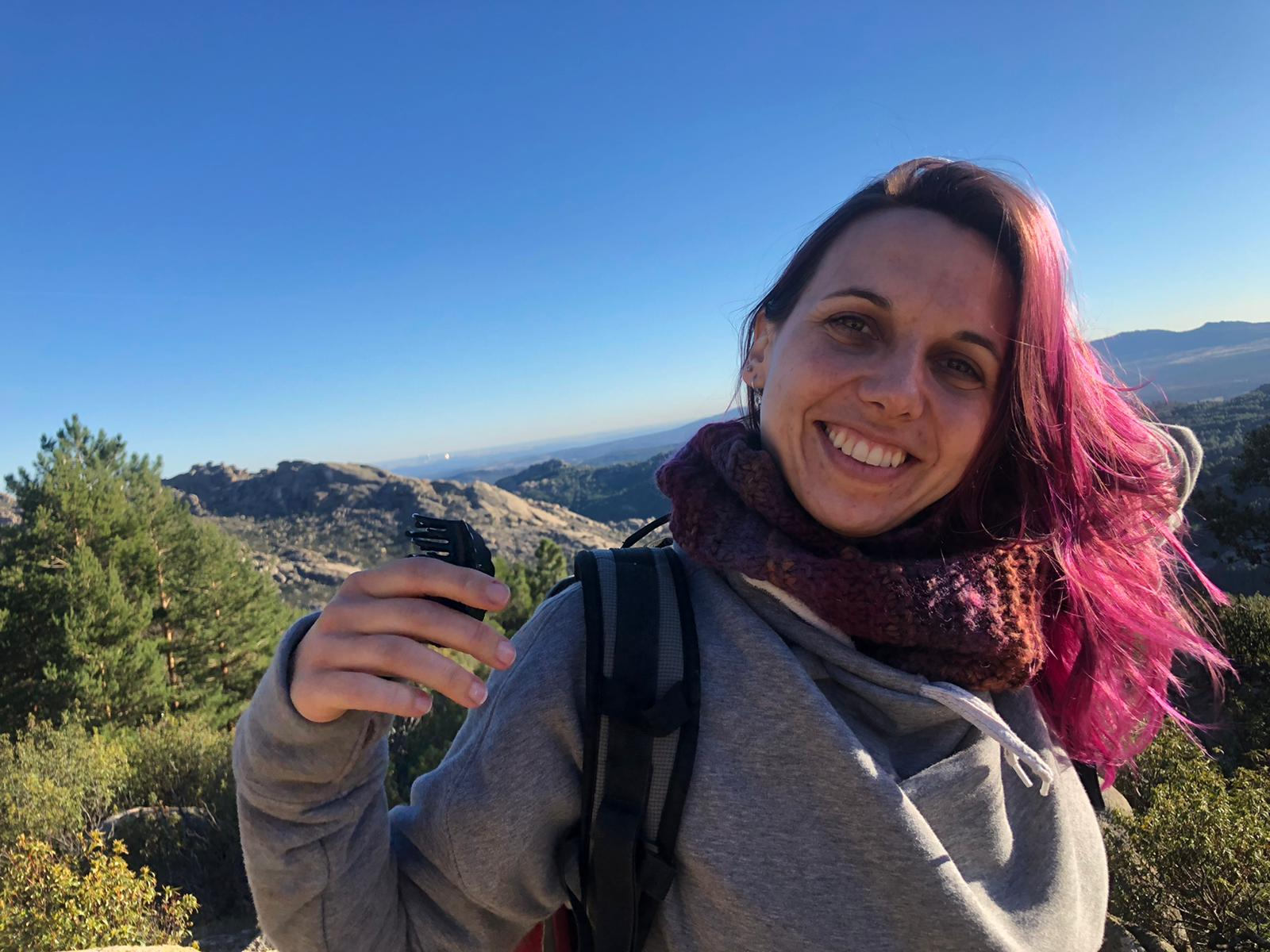 Marta Mardó
Marta graduated in Acting for Dramatic Art in ESAD Castilla y León and Master in Management and Leadership of Cultural Projects. Specialized in Body Movement Technique and Expression in URJC (Madrid) and with studies in Psychology, Emotional Intelligence and Respectful Education. Trained in acting coaching by Jo Kelly since 2021. She has worked as an actress and singer in several theatrical and musical productions, as well as musical arranger and composer. Since 2017 works in parallel as teacher for adults, children and people with disabilities through her workshops (body movement and expression, theatre, voice technique, music and movement, cinema creation…).
Nowadays her professional activity revolves around the acting and creation, the teaching of artistic disciplines and the cultural management for several production companies. It’s desire is to facilitate the actoral and artistic tools at the service of people’s personal growth.
*************** 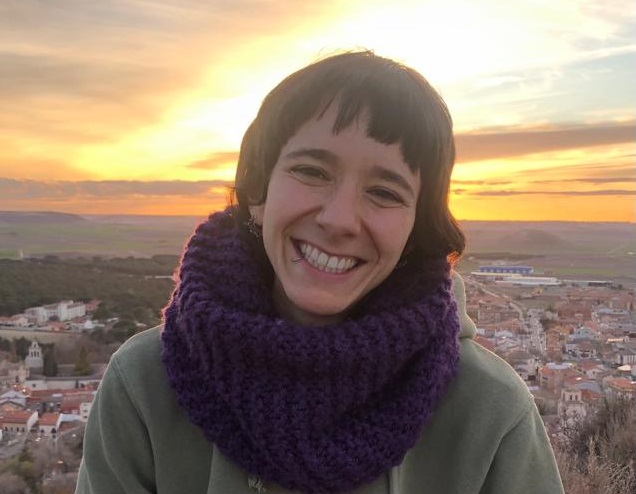 Eva Banet
Eva graduated in Social Education at the Complutense University of Madrid. Specialized in working with children and adolescents in vulnerable situations. Trained at the “Fundación Chiquillos y en el Campo” through her Master’s Degree in Systemic Intervention Strategies with children and adolescents in risk contexts. Long career in working with children and adolescents in various social projects in Madrid. In a complementary way and for Eva essential in the socio-educational intervention, she broadens her training with gender studies, doing a Postgraduate Degree in Gender Violence: Prevention, Detection and Action, with the IFIS Institute and the University of La Salle, thus incorporating the perspective of gender in all their projects. She defends educational and support relationships based on love, listening, the search for and acquisition of personal skills, critical capacity with the environment and the construction of healthy relationship models; and all this lived through positive experiences in which music, creativity and enjoyment play a fundamental role.
***************